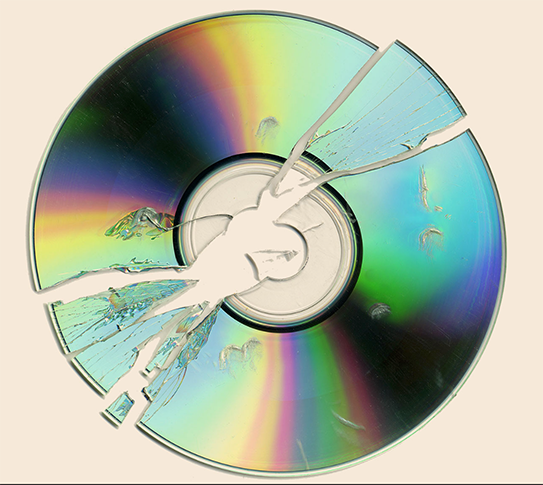 With lots of holiday events coming up in the near future, here is a list of several components to consider when preparing for a public performance that includes playing pre-recorded music. The more of these items you prepare for, the smoother your performance will be.

The venue, sound company, festival planners, or event organizers are NOT responsible for the playing of your music. For some that have been doing this for years, you may have relied on a tape player or CD player to do the job. Most likely, there may not be a CD player on-site unless it is arranged in advance to have one provided. You should consider the music as much a part of your performance as you would your costumes, flags, or stage props. You wouldn’t expect the venue to provide these things, why would you expect them to take care of HOW your music is played?

CDs can become scratched or damaged if dropped or mishandled. Using digital music can help to safeguard your performance. You can have several copies on-site just in case. It is always a good idea to have a back-up. Even a back-up of your back-up isn’t a bad idea. Digital music can be sent fairly easily in just an email. Send a copy of the performance (IN ORDER) to more than one person who will be in attendance or working your performance. It is a good idea to purchase a digital music player such as an IPOD, MP3 player, a laptop, or even your phone can fit the bill. These devices have a headphone jack and can easily be used to play your music. If you use your phone, it is a good idea to switch it to “Airplane Mode” so you will not receive any calls or texts during the songs.

By using digital music, you can save your performance in order of the show. This makes the flow of the performance much smoother. No longer do you have to go from track 4 on disc 2 to track 6 on disc 3 then back to track 7 of disc 1. This will help tremendously. Just as with your props and things, it is a good idea to have EVERYTHING you may need to pull off a performance, including any necessary cables. If you are using a device with a headphone jack, it is a good idea to have a cable that is 1/8 inch on one end (the headphone jack) and 1/4 inch on the other to plug into a sound system. It is also good to have one that is 1/8 inch on one end and XLR (microphone) on the other. It is your job to be prepared for whatever you may encounter. These two cables can be purchased for around $20. This way, you know for a fact that you have what you need and the show will happen no matter what. In a band situation, do you think the guitar player would show up with everything he needs except a guitar cable? Or would a drummer show up with a full drum set and cymbals but no drumsticks? Probably not. In your world, your music IS your instrument and it is a vital part of your performance. After all the hours of rehearsal, do you want it all to come down to $20 worth of cables that wreck the show?

Once the songs are picked and the routine is choreographed, it is a great idea to designate the responsibility of the music to at least two people. This is just in case one or the other cannot make a specific event. Have them rehearse with the dancers to get an idea of how the songs begin and end, how they transition from one to the other. How long should be in between for breaks and set changes. The more they do the better your flow and performance will be. You should consider this position as important as your lead dancer. The last thing a dancer or singer needs to deal with on stage in front of an audience is when the music is going to start. This rehearsal will ease some of that stress.

Hopefully, some of these suggestions will help you take that next step in your performances. If you have ever attended a professional dance recital or show, you know that the performance seemed flawless. That doesn’t happen without preparation of ALL aspects.